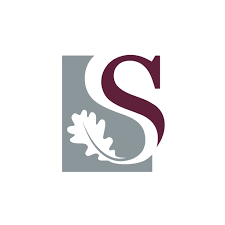 The history of Stellenbosch University (SU) dates as far back as the 17th century when regular school education was initiated in the town of Stellenbosch in 1685. With the start of the Theological Seminary of the Dutch Reformed Church in 1859, higher education became established in the town. In December 1863, the foundation was laid for the establishment of the Stellenbosch Gymnasium, which became a reality in 1866.

Less than a decade after the establishment of the Gymnasium, in 1874, the so-called Arts Department was founded. The Department started out with 120 scholars and two professors of Mathematics and Natural Sciences, and Classical and English Literature respectively. In 1879, the decision was made to build a proper college building to create more teaching space. The new building was inaugurated on 6 November 1886 and renamed Victoria College in 1887 in honour of Queen Victoria's golden jubilee, the 50-year celebration of her ascent to the British throne.