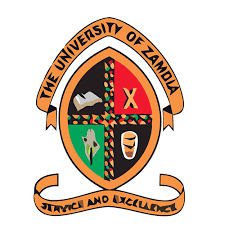 This was done by the government which came into power in December 1962, and which for the first time consisted of a majority from the two nationalist parties, the United National Independence Party and the African National Congress. In March 1963, this Government appointed a Commission under the Chairmanship of Sir John Lockwood, a former Vice-Chancellor of the University of London, to advise on the development of a University.

An Eminent University Driven by Pursuit of Knowledge, Innovation and Social Responsiveness

The university will embrace a participatory management style that will motivate employees, provide a work environment that is conducive to high productivity, teamwork in which leadership is by example, provide effective communication and guidance, which will be accessible to all, and promote individual growth.