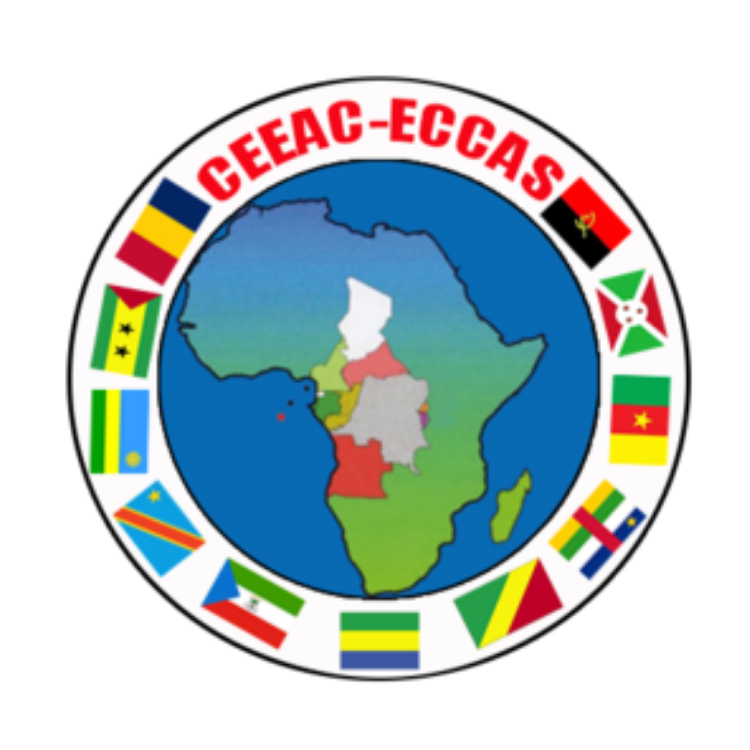 ECCAS began functioning in 1985 but was inactive for several years because of financial difficulties (non-payment of membership fees) and the conflict in the Great Lakes area. The war in the DRC was particularly divisive, as Rwanda and Angola fought on opposing sides.

ECCAS has been designated a pillar of the African Economic Community (AEC), but formal contact between the AEC and ECCAS was only established in October 1999 due to the inactivity of ECCAS since 1992 (ECCAS signed the Protocol on Relations between the AEC and the Regional Economic Communities in October 1999). The AEC again confirmed the importance of ECCAS as the major economic community in Central Africa at the third preparatory meeting of its Economic and Social Council (ECOSOC) in June 1999.